Shirley L. (Fireoved) Campbell, of La Vista, Nebraska, formerly of Glenwood, Iowa, entered into rest on February 18, 2021, after a short battle with cancer. Shirley was born September 17, 1933 on the family farm in Fremont-Mills, Iowa to William (Billy) and Viva (Hubbard) Fireoved.

Bonnie, Mike and Heather were born to the union of Shirley’s previous marriage to Donald D. Bruce of Glenwood, Iowa. Shirley was united in marriage to John C. Campbell on September 24, 1982 at the First Christian Church where they were both members. Shirley and John continued to make their home in Glenwood until 2012 when they moved to La Vista. 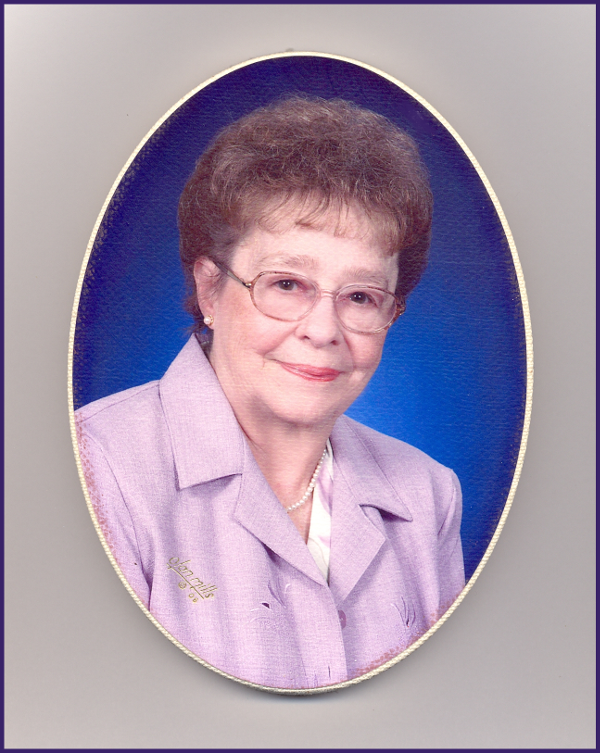