Rodney Max Radford, 89 of Glenwood, Iowa passed away March 23, 2019 at his home in rural Glenwood. He was born on June 14, 1929 in Glenwood, Iowa to George and Winnie (McDole) Radford. Rodney graduated from Glenwood High School in 1947 and was honored his senior year to be Homecoming King. Rodney was united in marriage to Betty Louise Jones on January 25, 1953 in Malvern, Iowa. To this union three sons were born, Rodney, Jr., Randall and Reginald.

Following high school, he was employed with the Corp of Engineers. He then became a line foreman for Iowa Power and Light which is now Mid-American Energy. Rodney was a member of the Army National Guard for 35 years. He was also a member of Lions Club, Fraternal Order of Eagles, and 62-year member of I.B.E.W. Some of Rodney’s passions were gardening, traveling, fishing, bowling, and building bird houses. He was a devout Hawkeye and Kansas City Chiefs fan. Rodney was a true family man in every sense of the word.

In lieu of flowers, memorials may be directed to Glenwood Fire and Rescue. 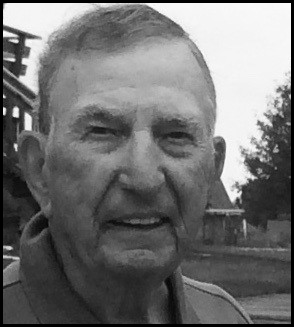