Memorials may be made to the Hospice With Heart.

Marlin graduated from Glenwood Community High School with the Class of 1950. He was united in marriage to Julia Marlene Roenfeldt on Feb. 14, 1952 in Mineola, Iowa. To this union two children were born, Charles and Cheryl.

Glenwood and Plattsmouth Eagles. He loved raising a large garden and sharing his produce with many friends and family members. Marlin enjoyed crop touring, hunting, fishing and playing cards while gathering with his friends. He and Marlene attended as many games and activities of their grandchildren as possible and always enjoyed spending time together with them. 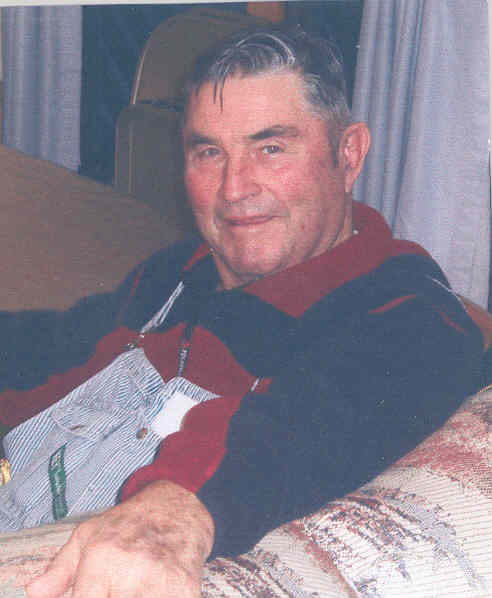