Louis was a retired Air Force Sr. Master Sgt. Following his military career, he was working for the Highway Maintenance Department. In his spare time he enjoyed watching N.H.R.A. Racing & various sports on television. He was a man that could fix anything and helped his family with many home improvement projects.

Private Interment will be at a later date. 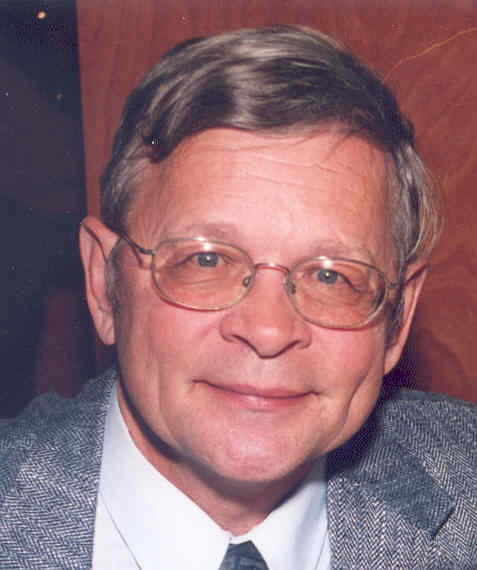