Earl Rudolph Louis Thies, eldest son of Emil and Rosina (Swanson) Thies was born in Wayne County, Nebraska on September 6, 1930 and graduated from Winside High School. Earl served in the United States Army in Europe. In June of 1954, he married Ada DeHart in Chambers, Nebraska. To this union two sons were born, Dallas and Galen. Earl began farming in Wayne County and started an auction business there. The family moved to Ames, Iowa where Earl earned a B.S. degree in agriculture from Iowa State College, now University. The family resided in Ames for many years where Earl had an auction business, real estate office and built homes. Ada passed away in August of 1982.

In 1987, Earl expanded his auction business in Glenwood, Iowa and ran both auction operations until closing the Ames location in 1997. Following that, he moved to Glenwood permanently. Earl was a longtime member of the Iowa and National Auctioneers Association. He was active in the Keg Creek Antique Machinery Club and did announcing for charity events. He was an active supporter and attendee of Hillsdale United Methodist Church. 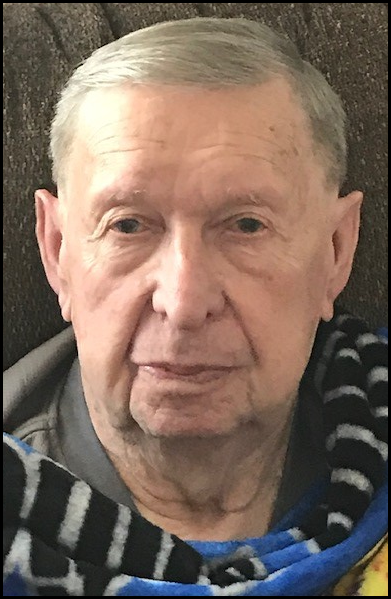