Private visitation and graveside services are being held.

Dorothy Mae (Hopp) Stouder, 97 of Glenwood, Iowa formerly of Randolph, Iowa passed away November 2, 2020. She was born March 10, 1923 in Mills County, Iowa to Ferdinand and Anna Mae (Fisher) Hopp. Her family farmed all of their lives.

She married Everett Stouder on February 7, 1942 in Rockport, Missouri. During that time, she was teaching in a rural school near Pacific Junction, Iowa. She continued teaching following their marriage for a year and a half. They moved to a farm in Hastings where their son Gary was born on August of 1945. They moved to a farm near Emerson in 1946 and lived there 8 years where their second son Larry was born in Mary of 1952. They later moved to a farm near Glenwood until moving to a farm south of Malvern where they remained for 21 years. They then moved to Randolph. Dorothy loved her family with all of her heart and seldom missed their activities as they grew up. She and Everett enjoyed camping and taking the grandkids along with them. Those are memories they will forever cherish. 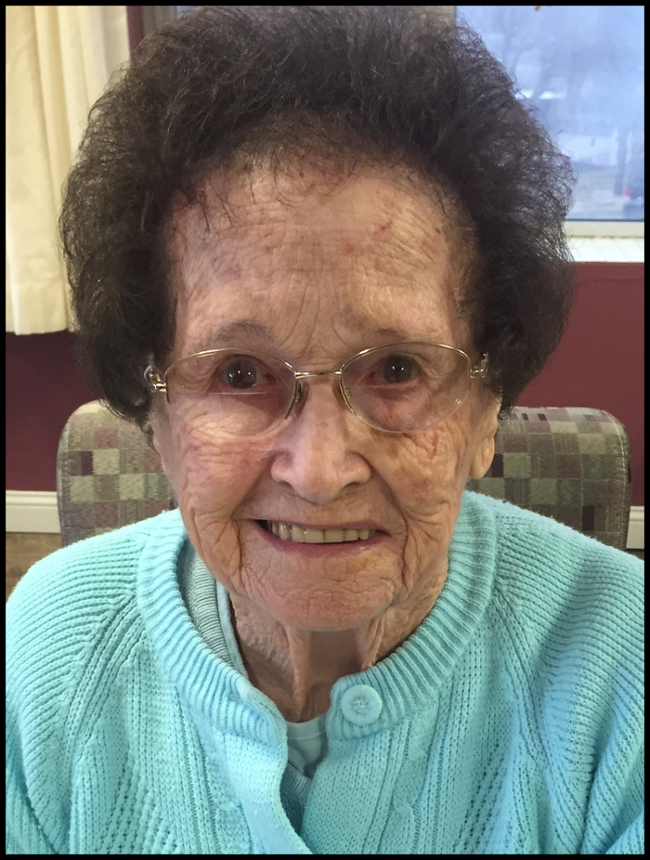