Donald James Pavelka, 88 of Eufaula, Oklahoma entered into rest on April 8, 2018 in Muskogee, Oklahoma. He was born on February 22, 1930 in Milligan, Nebraska to John and Leona (Kubicek) Pavelka. He graduated from Milligan High School and later enlisted in the Navy on November 28, 1950. He was decorated with the Good Conduct Medal, Korean Service Medal, China Service Medal and United Nations Service Medal. He was honorably discharged on September 22, 1954.

Don was united in marriage to Grace Kurpicka on February 14, 1956 in Omaha, Nebraska. Don was then employed as a transportation specialist for Allied Chemical. Their marriage was blessed with four children, Deborah, Brian, Steven and Kenneth. Grace became ill and passed away on December 22, 1969. Don was then united in marriage to Xuella Tucker on May 8, 1971 in Glenwood, Iowa. Their marriage was blessed with two more children, Denise and Rodney. They were happily married for forty-six years.

There will be luncheon following the service at the First Christian Church, 202 N. Vine Street, Glenwood, Iowa. 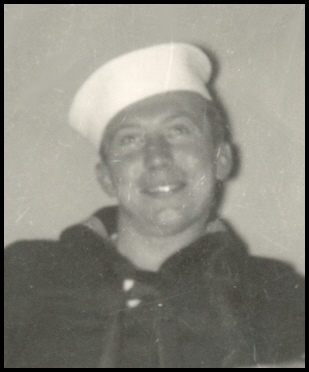