Cheryl was the daughter of Marion and Virginia Hopp Shook was born April 21, 1949 in Red Oak, Iowa. She attended Red Oak High School. Then attended Council Bluffs Cosmetology School at Stewart School of Hairstyling where she lived and worked in Glenwood until 1982.

In 1982, Cheryl moved to Sioux City where she worked at Rick & Company, Stewarts and then to Regis at the mall where she managed the store for 15 years until she had health issues. Cheryl enjoyed swimming, working in her flower garden and loved her animals.

She is preceded in death by her parents; 3 grandchildren; brother, Robert Shook; stepson, Edward Kimmer.

Arrangements for Cheryl Kimmer are managed by Christy-Smith Funeral Homes in Sioux City, Iowa and Peterson Mortuary in Glenwood. 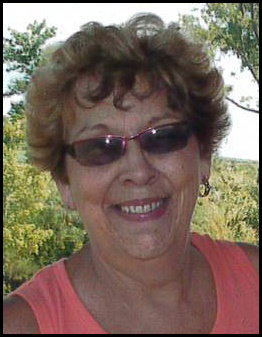