Charlene Pearce Nutting, 87 of Glenwood, Iowa; formerly of California, Medford, Oregon and Omaha, Nebraska passed away on September 6, 2019 in Glenwood. She was born on October 26, 1931 in Smith Center, Kansas to Boyd Charles and Ena Pauline (Burwell) Nelson.

Charlene graduated from Glenwood High School and earned her teaching certificate. She taught country school with her mother. She was united in marriage to William David Pearce in Omaha, Nebraska on July 17, 1952. To this union four children were born, Vicki, David, Debora and William.

Charlene managed their family business, Bill’s Scuba Shop in Omaha, Nebraska. They moved to California where she became a bookkeeper and office manager for the state of California. She was a faithful member of Vine Street Bible Church and was a member of the Women’s Circle holding the position of treasurer. She sang in the Chorale and Choir. Keeping active was a big part of Charlene’s life as she was a member of Friends of the Library, book club and often read three books a week. She was treasurer for the Mills County Museum. In earlier years, Charlene was a talented seamstress and enjoyed traveling and researched genealogy.

She was reunited with a school friend, Thomas Nutting. They married on November 1, 1997 in the First Christian Church which is now Vine Street Bible Church. They enjoyed 18 years together. Her faith sustained Charlene and she’s now reunited with those she loved that went before her.

Memorials may be directed to Vine Street Bible Church. 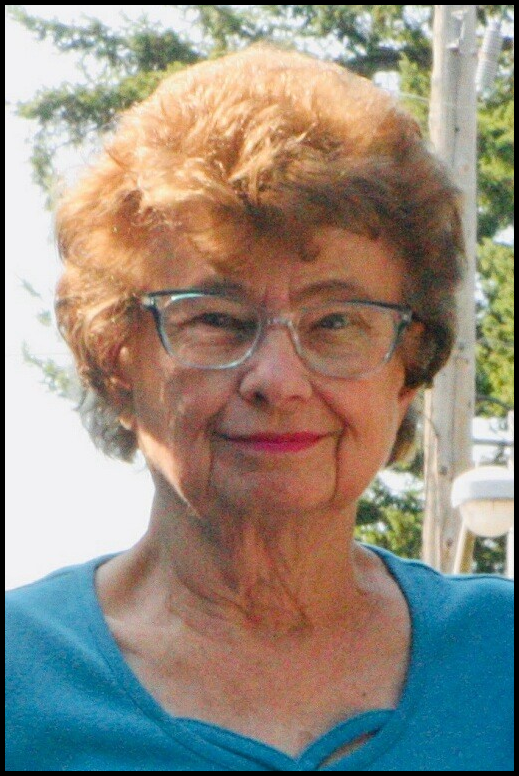