Memorials may be made to the Glenwood Fire & Rescue, Glenwood Sr. Center or Glenwood YMCA.

Alvie faithfully served his country in the Army during the Korean Conflict. He was united in marriage to Patricia Lucille Yates on October 26, 1952. To this union three children were born, Kathy, Karen and Jeff.

Alvie was a kind and gentle man who was devoted to his family. He especially enjoyed being with his grandchildren. Alvie always had a good time fishing, hunting, playing horseshoes, mushroom hunting and looked forward to meeting his friends, known as the “Breakfast Club” each Monday, Wednesday and Friday.

Prior to retirement, Alvie was employed with Unitog. He was a member of the Glenwood American Legion Post 141 and the Eagles. 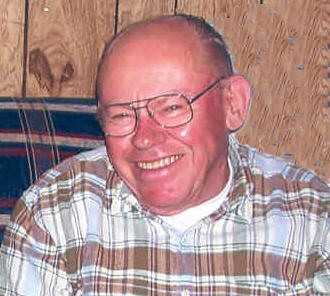