Virginia Mae (Evans) Boyd, one of nine children of Pearl and Robert Evans, was born in Glenwood, Iowa on April 12, 1931. She graduated from Glenwood High School in the class of 1950.

Virginia and Clifford Walter Boyd were married in Omaha, Nebraska on September 14, 1952. They made their home in Omaha until 1956, when they moved to Colorado where Cliff was an accountant for Rocky Flats Nuclear Facility for 25 years. Their marriage was blessed with three children, David Michael, Richard Robert and Brenda Jo. Virginia was an active mom, volunteering for school, scouting and civic projects. She was known for her creativity, joyful piano playing, painting (she even painted a public historical mural for the City of Windsor, Colorado), humor, kindness and love for her savior, Jesus, and her large family.

She returned to Glenwood in 2004 following the death of her husband, where she became an active member of Trinity Lutheran Church and renewed her close ties with family and friends. Virginia “Ginny” continued her activities of remodeling, painting and music. She is preceded in death by her parents, her husband, siblings Bernie, Marvin, Jerry, Richard “Dicky” and Dorothy. She is survived by her children, David & Lisa Boyd, Richard & Rhonda Boyd, David & Brenda Blake. Her siblings, Barbara Markuson, Betty Budd, Sam Evans, 11 grandchildren and 8 great-grandchildren who were the joy of her heart.

In lieu of flowers, memorials may be directed to Trinity Lutheran Church, Mills County Storehouse or Every Step Hospice, Council Bluffs, Iowa. 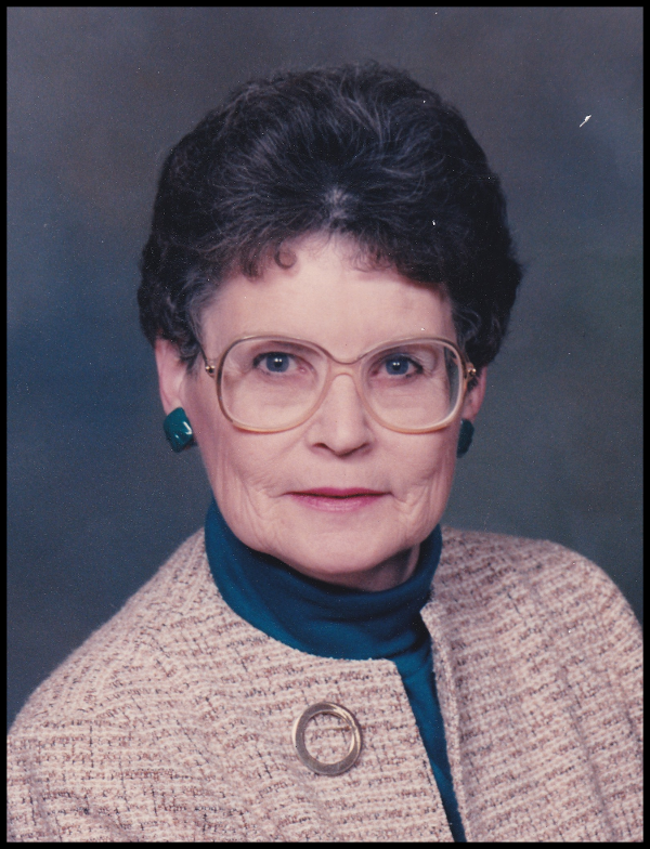