Theresa Kay (Winslow) Zimmerle, 54 of Glenwood, IA formerly of Silver City, IA and Louisville, CO passed away Feb. 23, 2015 in Council Bluffs, IA. She was born Dec. 24, 1960 in Hamburg, IA to Carl Albert & Frances Gayle (Wise) Winslow. Theresa was raised in Silver City and graduated from Glenwood High School with the Class of 1979 and then attended Business School for 2 years.

While living in Colorado, Theresa was employed as an I.T. at IBM. After moving back to Glenwood, she worked as a representative for Mutual of Omaha. In her spare time, Theresa enjoyed crossword puzzles, drinking a good cup of coffee at McDonalds and communicating with her friends on her computer. She loved being with her family, especially her grandchildren.

Memorials may be made to the Scleroderma Foundation. 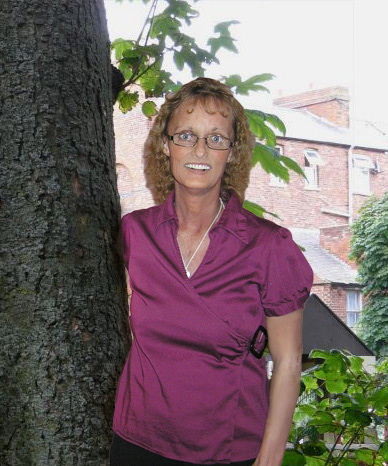