Terry graduated from Glenwood High School in 1958 where he was an outstanding track athlete. In 1958 he won the State Class A 100-yard dash and was a member of the Relay Team that won the Class A State Championship. He was a winner in the 100-yard dash at the state A.A.U. meet in Ames, Iowa and invited to the A.A.U. meet in Nebraska.

Terry’s great passion was horticulture. He was self taught and could tell you the Latin names of trees, shrubs and plants. He used his knowledge by volunteering for the Mills County Extension identifying tree and shrub problems. He was a charter member of the Mills County Master Gardeners, gave talks at various clubs and served on the Glenwood Park Board. He also had a landscaping design business for several years.

He loved the water. For many years he was a Glenwood Red Cross Safety Instructor and officiated at local and regional swim meets.

In 2017 Terry received his fifty-year membership certificate from the Masonic Lodge of Iowa. Serving as Master of the Glenwood Lodge he was instrumental in the building of the new lodge (now the Senior Center). A 32nd degree Scottish Rite Mason and several years a Shriner.

Terry served his country as a member of the Iowa National Guard for eight years.

He was baptized and confirmed at the First Congregational Church in Glenwood. Currently a member of St. John Lutheran Church, Mineola.

Terry retired from Western Electric in Omaha after thirty years. In retirement he worked at Sherbondy’s Garden Center in Council Bluffs. There he enjoyed answering questions and helping customers.

Terry had many interests besides horticulture. Foremost were his grandsons Kyle and Kris. He collected rocks and arrowheads and was a Nebraska football fan. He enjoyed traveling to various botanical gardens in Europe, the states and the Caribbean.

The Heritage at Fox Run, assisted living was Terry’s home for the past two years. He became friends with the residents and the wonderful caring staff.

Terry was married to Jane Edwards who passed away in 1992. Terry had two daughters with Jane, Tamara and Kimberly. He married Gloria Plumer in 1997. 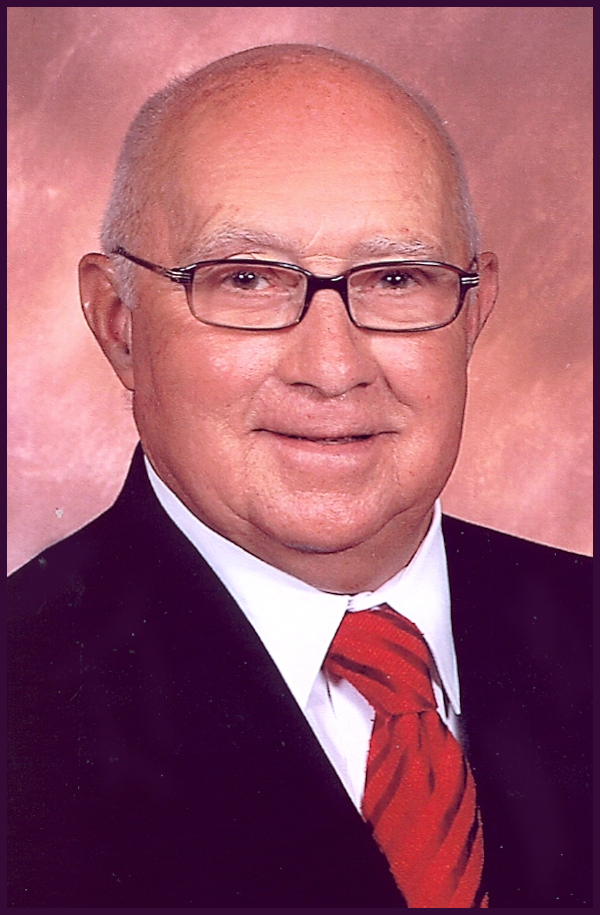