Rodger faithfully served his country as a sergeant in the Army during WWII. He was united in marriage to Phyllis Bachler on August 17, 1948 in Omaha, Nebraska. To this union four children were born: Elizabeth, Elaine, Victor and Andrew.

Rodger was a leader in the actuary profession. He was a senior partner at Hewitt Associates and chairman of its executive committee. He was respected for his client service, mentoring and innovation.

Rodger was a devoted husband, father and grandfather. After he relocated to Tampa in 2003, he became a third parent to eight of his grandchildren. He was constantly engaged in tutoring, chauffeuring, cheerleading, mentoring, teaching driving skills, loving and supporting. He enjoyed golf and playing cribbage.

In lieu of flowers, memorials may be directed to the Tabor Historical Society, P.O. Box 584, Tabor, Iowa 51653. 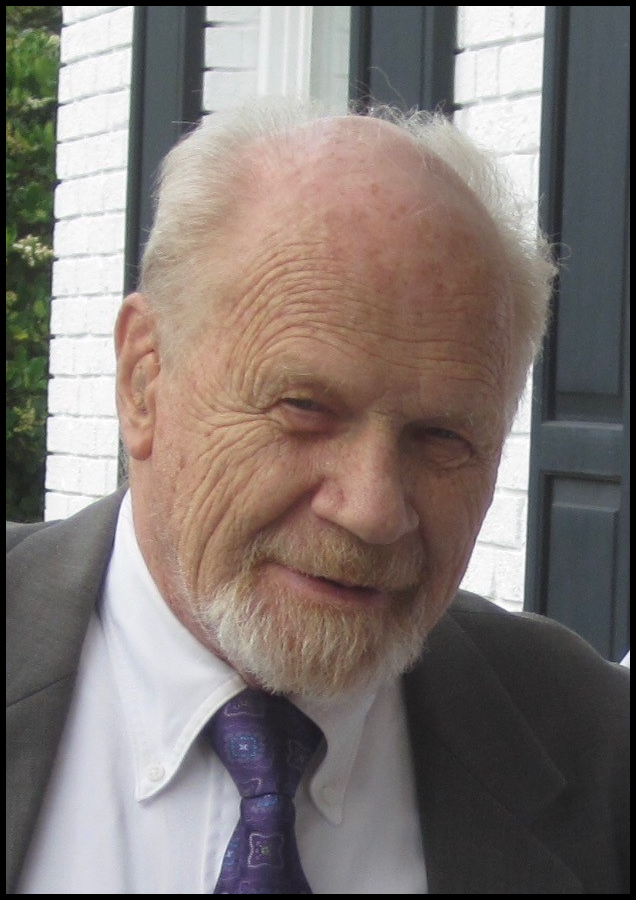