Memorials may be made to the Glenwood Fire and Rescue, First Christian Church, Glenwood, Iowa or Bethany Lutheran Home, Council Bluffs, Iowa

Robert Lewis (Bob) Williams, formerly of Glenwood, Iowa, was born on June 21, 1918 in Mills County, Iowa to Claude and Abbie Evernham Williams. He attended schools in the Mills County area and as a child was baptized in the Congregational Church in Tabor, Iowa. On December 16, 1945 he married Dorothy D. Cook in Glenwood, Iowa and

to this union three sons were born.

For several years he worked security at the Federal Reserve Bank in Omaha and at the Omaha Stock Yards. In later years he was an employee of the Mills County Secondary Roads Department and was a long time employee at the Peterson Mortuary in Glenwood, Iowa.

He was honored to have been a charter member of the Mills County Sheriff’s posse.

First and foremost he was a devoted husband, father, and grandfather.

He was a “people person” and sincerely enjoyed visiting with and helping friends. His favorite hobby was woodworking and he spent countless hours sanding and refinishing furniture, both for family and for others.

On December 17, 2010, one day after his 65th wedding anniversary, Bob entered into eternal rest at the Bethany Lutheran Home, having attained the age of 92 years, 5 months and 26 days. Preceding him in death were his parents; son Gary Williams who passed away in Viet Nam, granddaughter, Monica Shannon; sisters Lucille and husband Lawrence Reafleng and Frances and husband Dale Roland; and brother-in-law Paul Powers. 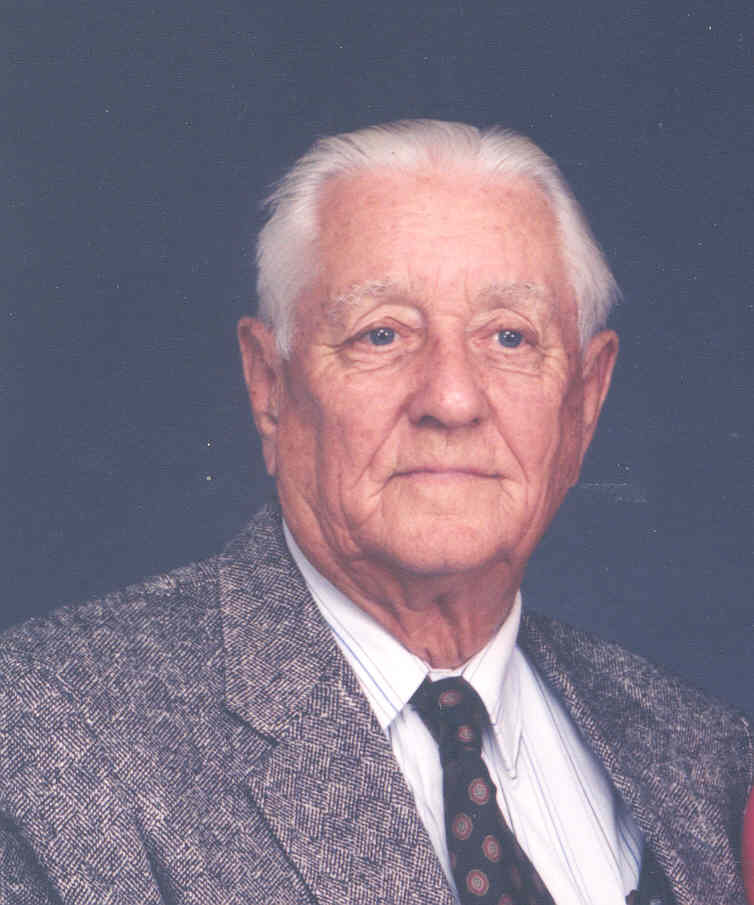