Robert Francis “Bob” Wallace, 88 of Glenwood, Iowa formerly of Clarinda, Iowa passed away November 13, 2020 in Council Bluffs, Iowa. He was born on June 18, 1932 in Clarinda, Iowa to Charles Alonzo and Helen Edna (Spargue) Wallace. Bob was raised in Clarinda and graduated from high school there. He attended Clarinda Jr. College for two years prior to serving his country in the Army during the Korean Conflict. Following his return home, he continued his education and went to work at the M.H.I. and Steel Tanks Factory. He served a short stint on the Clarinda Police Force. Bob was a Master SGT in the National Guard in Clarinda and attended officer candidate school in Ft. Benning, Georgia.

Bob was united in marriage to Betty Jean Hollis on April 16, 1955 in Clarinda. To this union six children were born; Angela, Cynthia, Staci, Brenda, Robert, Jr. and Kelli.

Bob raised rabbits his whole life and was one of the top judges in the world. He was a member of the American Rabbit Breeder’s Association. The family traveled coast to coast and border to border showing and judging rabbits. He had a national recored that will likely never be broken.

Bob retired in 1990 after 35 years with the State of Iowa. He was an administrator for 25 years and taught school for 6 years prior to that. He completed his degree at the Iowa University while he was teaching.

Bob never missed a class reunion and mentioned a quote from the yearbook, “I want what I want when I want it. I have almost always gotten it.”

Christmas was Bob’s favorite holiday. He was always devoted to his family seldom missing his kids and grandkids sporting events or anything they were involved with. They will forever cherish the time they spent together.

Memorials may directed to the family. 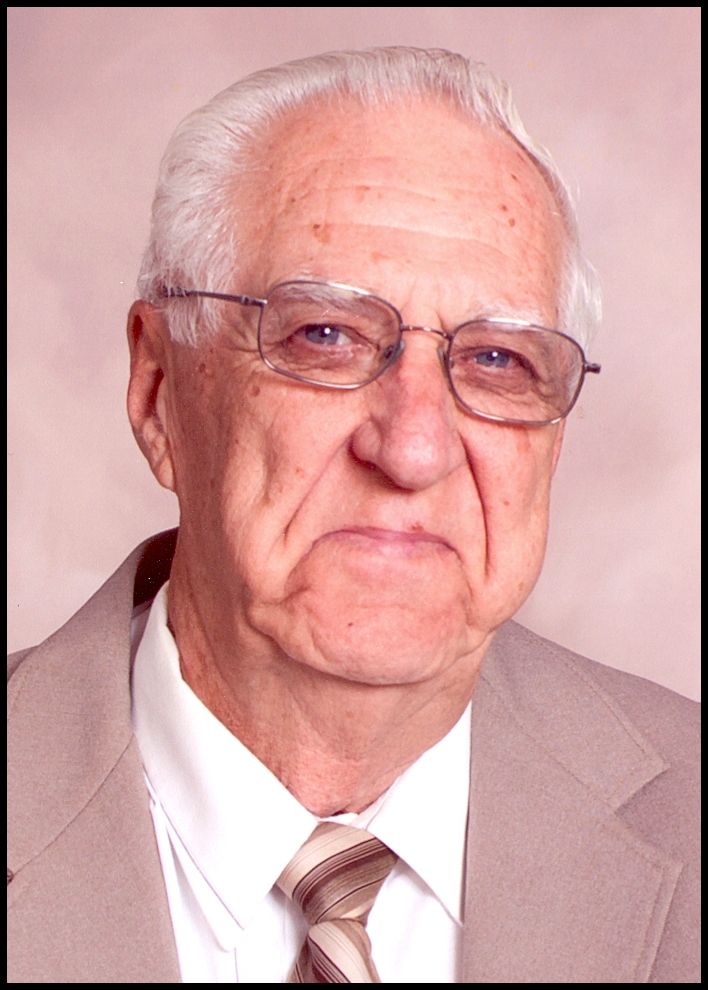