Robert Evans Johnson, 71, died peacefully at home on May 2, 2021. He marched out to the strains of the LSU Tigers Fight Song. He was born on September 16, 1949 in Mills County to Kenneth and Pauline (Evans) Johnson. He was the “Tail End Charlie” in a group of four other siblings who doted on him and spoiled him rotten. The oldest, Carl (Lisa) was soon off to the army. Joyce (Henry) Budd, Mary Ellen (Dennis) Lanoux and Nancy (Roger) Johnson doted on him. They even carried him on a silk pillow. From the farm, he moved at a young age to California, the spent much of his childhood in Colorado Springs. The family returned to Glenwood when he entered high school, and he graduated from Glenwood High School in 1967.

He attended Iowa State University where he met his future wife, Susan McCalley. They were engaged the weekend after their first date, picking out a “diamond” at the local dime (diamond) store. A cousin was to spread the news back in Glenwood. That stunt should have been a warning, but she married him anyway on August 22, 1970. Bob earned his Bachelor’s degree in Special Education from UNO, then taught at Glenwood Resource Center until 1976, when they moved to Baton Rouge. He earned his Master’s degree in Broadcast Journalism from LSU in 1979. They returned to Glenwood and he became leader of the Resource Center’s media center. He volunteered to help out with the new computer that was delivered and become the “computer guy” for a number of years. He later moved to the Ninth Judicial District as a Systems Administrator headquartered in Council Bluffs. HE was instrumental in initiating and developing the computerization of Iowa’s Judicial System. He traveled the entire state with a team of others to identify the needs of the counties, coordinate with software engineers, then test and train the new system. This was his proudest accomplishment. He retired after 21 years. Golfing and traveling were two of his favorite activities. He especially love cruising, palm trees and watching ships. He often thought he must have been a sailor. He enjoyed going to the casino with friends or family. He was a gadget guy and loved keeping up with the latest automotive or electronic gizmo.

He is survived by his wife Susie, brother Carl, brothers-in-law Hank and Dennis, many nieces and nephews, cousins and friends. He was preceded in passing by his parents; sisters Joyce, Mary Ellen and Nancy and by brother-in-law Roger.

Memorials may be directed to the family and will be donated to the CHI patient assistance fund. 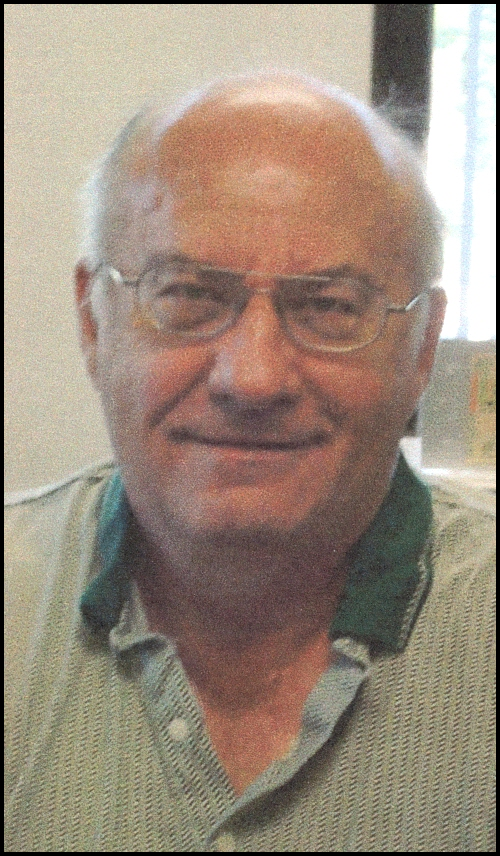