Richard H. “Rick” Leet, 71 of Glenwood, Iowa passed away at his home on June 19, 2019. He was born May 20, 1948 in Council Bluffs, Iowa to Richard L. and Beverlie Jeanne (Hayes) Leet. Following high school, Rick earned his Associate Degree with honors at Lincoln Land Community College in Springfield, Illinois. He was united in marriage July 3, 1987 to Terry Sue Snyder.

Rick faithfully served his country in the Army and National Guard in Iowa and Illinois. He worked in the fields of security and law enforcement. Rick was a member of Calvary Baptist Church in Glenwood.

Interment: at a later date. 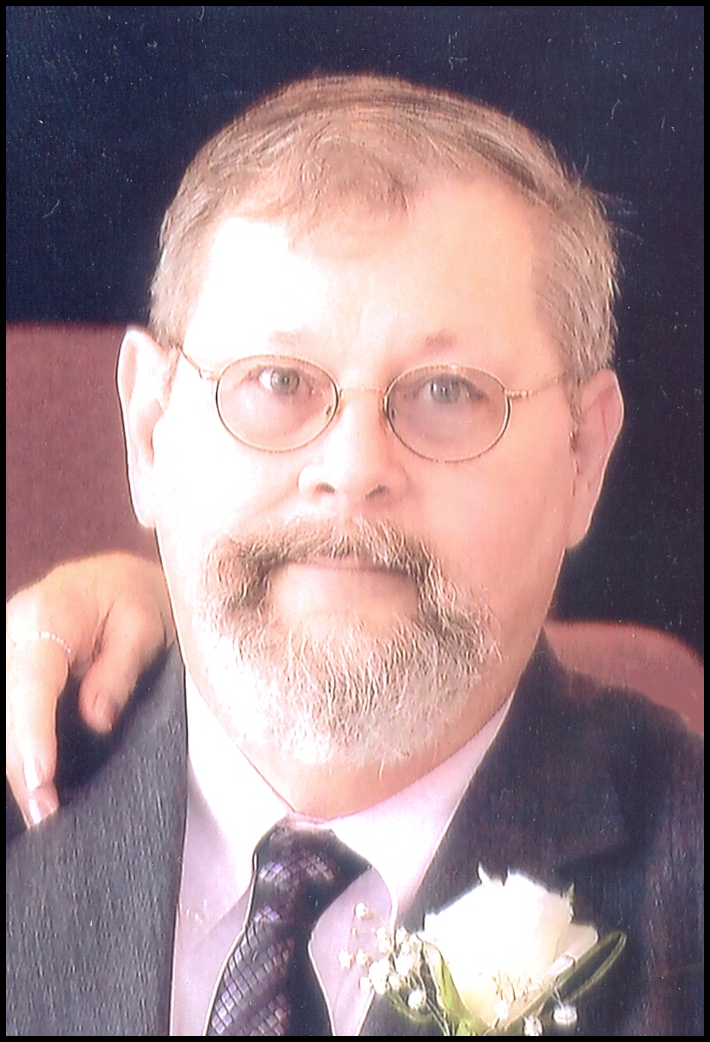