Memorials may be made to the Holy Rosary Catholic Church or Glenwood Community Schools.

INTERMENT: At a later date.

Martha Dean Winum, 51, of Glenwood, IA, entered into eternal rest on March 7, 2008 at St. Mary’s Hospital in Nebraska City, NE. She was born on October 27, 1956 to John Chadwick and Carol (Copland) Dean in Omaha, NE. She was united in marriage to Larry Winum on July 19, 1980 in Glenwood, IA. To this union three daughters were born, Kori, Blaire and Maddie.

Martha graduated from Glenwood High School in 1974 and attended the University of Idaho for two years. She then transferred to the University of Nebraska in Lincoln, where she graduated with a degree in Early Childhood Elementary Education and an endorsement in Special Education in 1979. She had a passion for working with children not only in the school system, but through 4-H and religious education at Holy Rosary Church as well.

Martha was instrumental in starting the West Fiesta and assisted with the YET (Your Educational Time)Program at the Glenwood Middle School. She was active in the Southwest Iowa Joslyn Art Foundation and the Glenwood Booster Club. Some of Martha’s personal interests included bridge and book clubs and spending time with family and friends at the Lake of the Ozarks. She was always someone you could count on and was a true leader with precision. 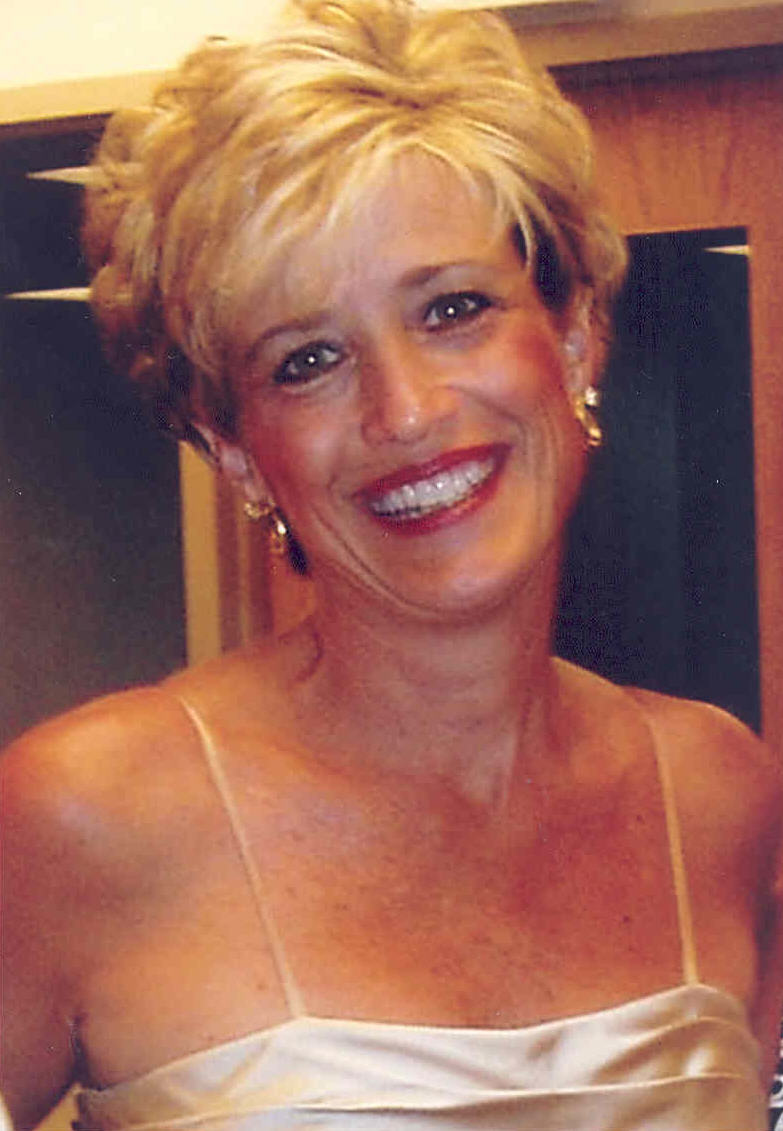