Memorials may be made to the First Christian Church.

Markie Harrington, 91, of Glenwood, Iowa, entered into eternal rest on Dec. 9, 2010 in Council Bluffs, Iowa. He was born on Sept. 27, 1919 in Florence, Nebraska to Mark Emanuel and Florence (Vallier) Harrington. Markie was raised near Tabor and farmed in Bartlett before moving to Glenwood. He was united in marriage to Vivian Cleone Watts on May 15, 1940 in Glenwood, Iowa. To this union one son, Larry was born.

Markie was a self-employed contractor and highly respected in Glenwood and the surrounding communities. His strong work ethic, honesty and generosity to help others will always be remembered by those who knew him. He enjoyed fishing, hunting and spending the winter months in Texas and Arizona with Vivian for several years. He was a faithful member of the First Christian Church and a devoted family man. Markie dearly loved his grandchildren and great-grandchildren and tried to attend as many of their activities as possible. 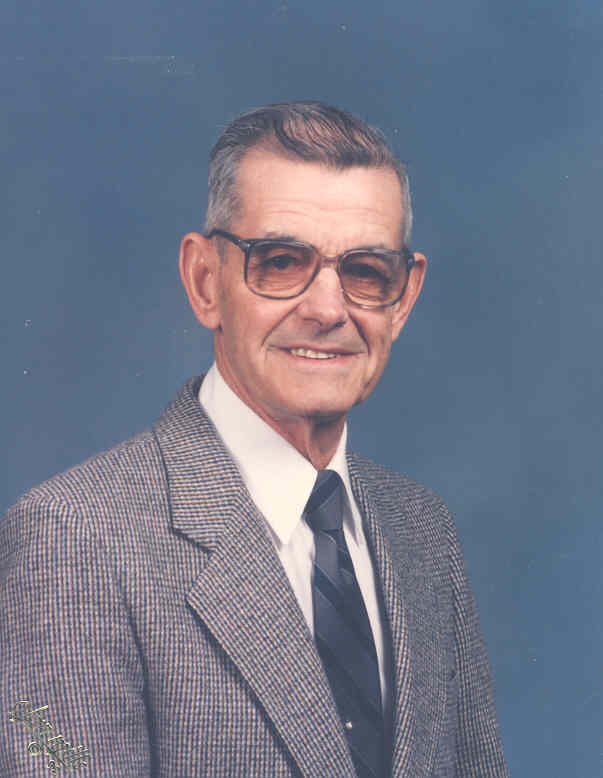