Marcia enjoyed watching NCIS with Mark Harmon and listening to the band Chicago. She enjoyed being home and living the simple life. It was shared that she had saying they lovingly called Marciaisms. She will be missed by her family and friends. 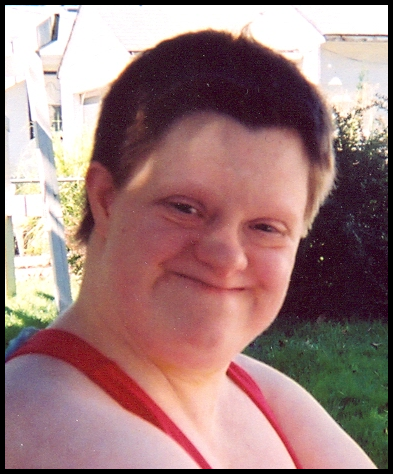