Keith Allen Ranck, 78 of Glenwood, Iowa formerly of Shenandoah, Iowa and O’Neill, Nebraska passed away February 11, 2021 in Council Bluffs, Iowa. He was born on July 14, 1942 in Shenandoah to Ursal Keith and Ruth Bernice (Norton) Ranck.

Keith was raised in Shenandoah where he graduated from high school in 1960.

Keith was united in marriage to Cheryl Ann Roberts on December 8, 1962 in Shenandoah. To this union two children were born, Scott Allen and Sheila Kristin. Keith had a long career as a meat cutter primarily for Safeway and later Bag ‘n Save. He attended C.N.A. training where he utilized his skills at Park Place in Glenwood. In earlier years Keith was active in the Odd Fellows. He was instrumental in being one of the founding members of Glenwood Community Church.

Keith enjoyed playing cards, horseshoes and cribbage, telling jokes, and appearing as Santa to family and friends. In his younger years, he enjoyed playing softball and basketball, and coached youth teams. Watching sports was a favorite pastime and he was an avid fan of the Nebraska Cornhuskers, Iowa Hawkeyes, Chicago Bears, and Boston Celtics. He was a devoted Christian, husband, father, grandfather and friend.

Memorials may be directed to the Bloom Senior Center or Glenwood Community Church. 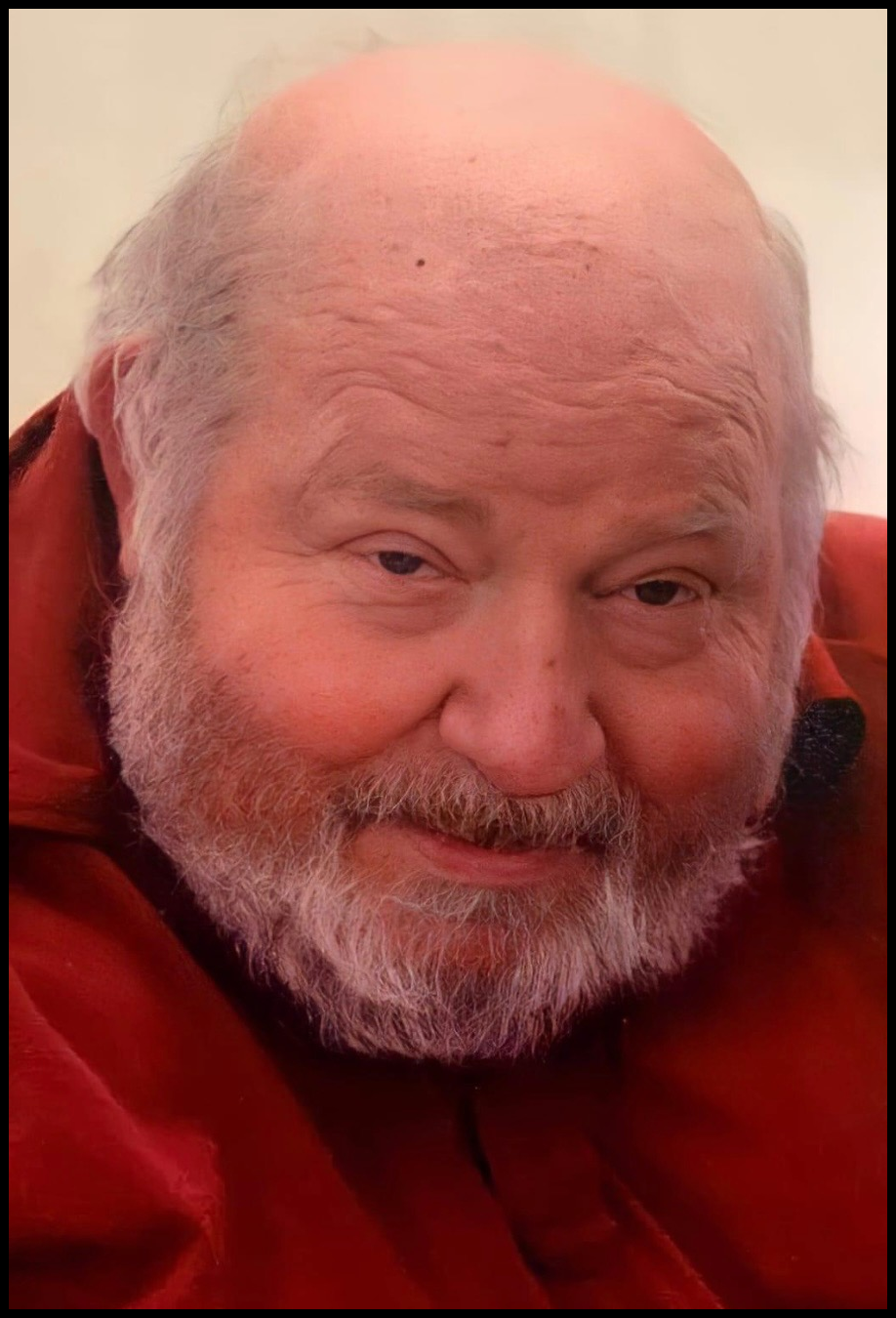