In high school, Harold operated the family farm. Following graduation, he entered the Army in May of 1945 and completed his 18-month enlistment as a Sergeant in Ordnance Supply in Japan.

Harold attended the University of Minnesota, where he met the love of his life, Lora Willems, at a dance during a blizzard. They married in 1952.

Harold worked in education and agriculture business in Minnesota, Washington and Iowa. At Iowa Western Community College, he started the agribusiness program, which he directed for 25 years. Harold was passionate about agricultural record keeping and received the Distinguished Service Award from the National Farm & Ranch Educators. The rotational grazing program he started at IWCC received statewide attention. The Veterans on the Farm program curriculum that he developed was adopted nationally by the Veterans Administration.

Half a century ago, Harold and Lora bought a farm. It was a good experience for the kids to learn why he loved farming. Harold continued to enjoy fixing the equipment as well as hunting pheasants and deer into his 80’s Other hobbies included fishing, camping, gardening and woodworking. He was master tinkerer and could seemingly fix anything with supplies he happened to have on hand in the shop or garage. Long after others would have given up, he kept things working.

Harold loved people and worked to help others through his teaching, political activism and volunteering. He was a very active leader, both in scouting and in the Holy Rosary Catholic Church, where he was on both the Planning and Building Committees. He started the Knights of Columbus Glenwood Council. In retirement, he helped construct and restore the Glenwood Native American Earth Lodge, which he continued to maintain as groundskeeper.

His work hard, play hard attitude was apparent in all that he managed to fit into his 94 years. He was a wonderful dancer–particularly of polkas–and lived to socialize. He definitely lived up to his quote “it will be a cold day in hell when we don’t go out on a Saturday night”. In his final years, his caregivers became like family and by their grace, Harold was able to spend his last days in his own home. The family cannot thank Terri Stevens, Terry Amburn, Ann McGrath and Christy Moreno enough for their excellent care, concern and empathy.

Harold passed away peacefully in his home on Sunday, August 2, 2020. The evening prior he had a great big smile looking at a picture of Greg with a recent walleye catch. He is predeceased by 4 brothers and is survived by his wife of 68 years, Lora, his children, Greg (Barb) Swanson, Kay (Doug) Palmer, Ron (Deb) Swanson and Dave (Cathy) Swanson, as well as 10 grandchildren.

A funeral Mass will be held at a date to be determined. In lieu of flowers, memorial contributions can be made to Iowa Western Community College Foundation and directed to the IWCC Agriculture Scholarship in memory of Harold Swanson. Iowa Western Community College Foundation Office, 2700 College Road, Council Bluffs, Iowa 51503 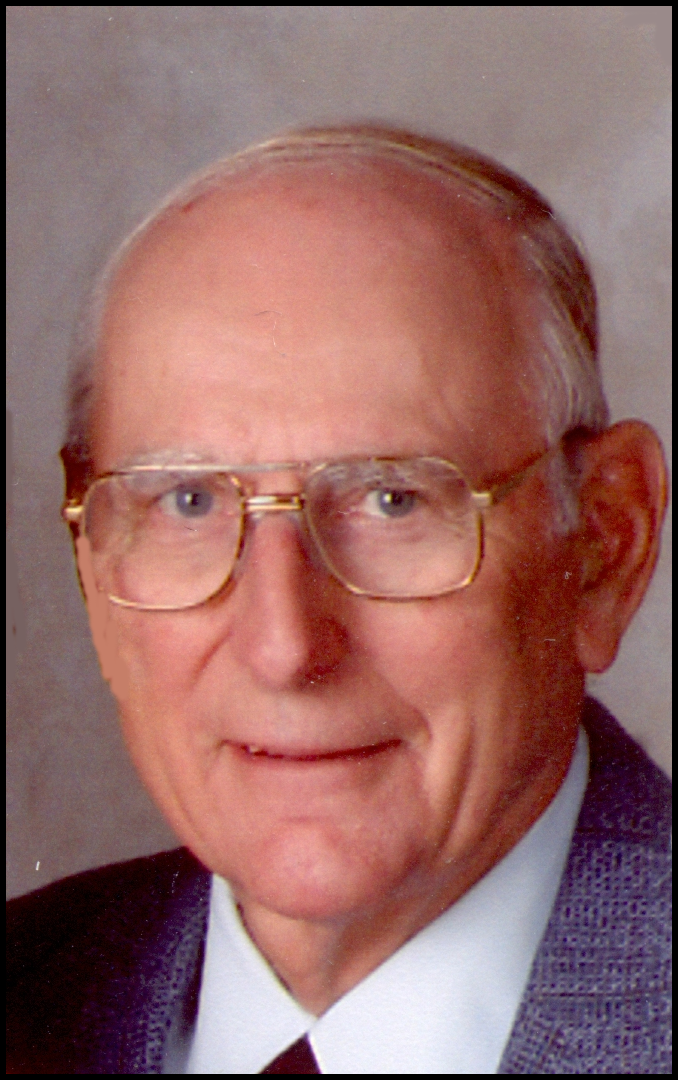