Edwin was born in Glenwood on October 8, 1923. He was the son of Fred and Hazel Johnson. He graduated from Glenwood High School in 1942 and enlisted in the Army Air Corps in January 1943. Edwin served in India, and on Saipan, and Tinian with the 20th Army Air Corps.

Edwin is preceded in death by his parents, Fred and Hazel, wife Rogene, sisters Lorraine Strand, Delores Satterlee and brother Frosty. He is survived by his son Alan of Lincoln, Nebraska and daughter Kelly (Joe) Knight of Roseville, Minnesota.

In lieu of flowers, memorials may be directed to Hearts United for Animals in Auburn, Nebraska at www.hua.org. 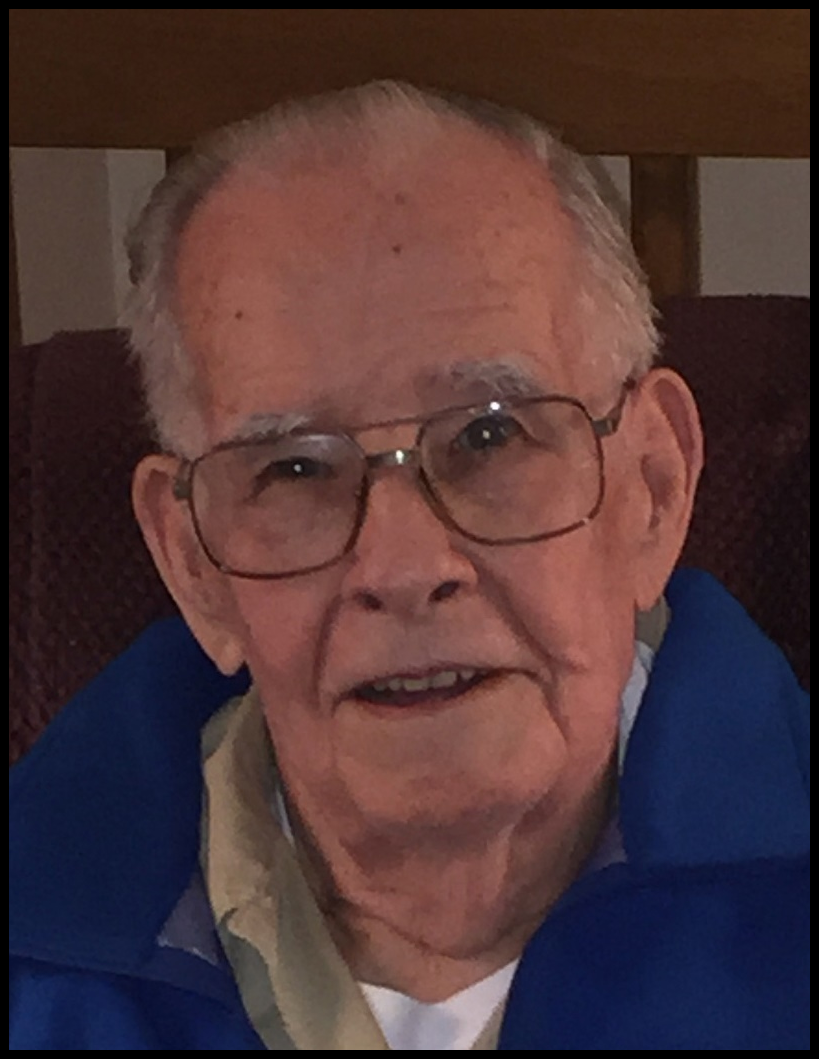