Doug worked as a line operator for Kellogg’s for 30 years. He was a Hawkeye fan, enjoyed NHRA drag racing, riding his motorcycle, but his most enjoyment was spending time with his family, especially his children and grandchildren. 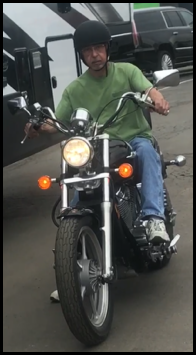