Donna Theresa Royer, 88, of Glenwood, Iowa, entered into eternal rest on December 31, 2020 at Glen Haven Village. She was born on July 19, 1932 in Des Moines, IA to Wendell & Lula Milligan. She attended high school in Shenandoah, IA, graduated in 1950 and started working for JCPenney where she stayed for six years.

Donna was united in marriage to Russell Dean Royer on June 15, 1953 and Russell’s army life led them to Ft. Stewart in Georgia in 1956. In 1958, they moved to Lincoln, NE where they lived for twelve years. Donna worked at a bank until 1960 when their daughter Kathy came to the family. They lived in Omaha from 1970-1973 when they moved to their acreage in Glenwood. Donna remained in Glenwood until 2017.

Donna opened Donna’s Cards & Books, the local Hallmark store, in 1977 which she owned and operated for almost 25 years, until she retired in the fall of 2001. After retiring, she spent her free time sewing, cross-stitching, reading, baking and spending time with her grandchildren. She loved attending her grandchildren’s sporting events and activities.

There will be no services, private interment will take place at a later date in Lincoln Memorial Cemetery, Lincoln, Nebraska. 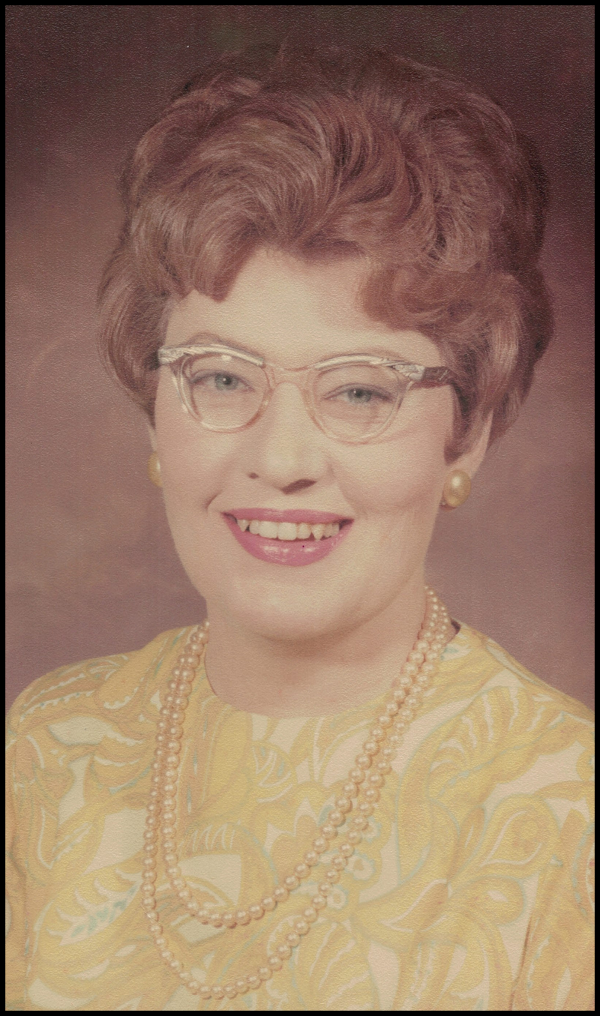