Mark was raised in Glenwood and graduated from Glenwood Sr. High School with the class of 1976. He was baptized in the First Christian Church, was a member of the Eagles and A.B.C. Bowling Association. Mark was employed with Anderson Auto Parts for over 20 years.

Mark was preceded in death by his grandparents, daughter Elizabeth and mother Charlene. 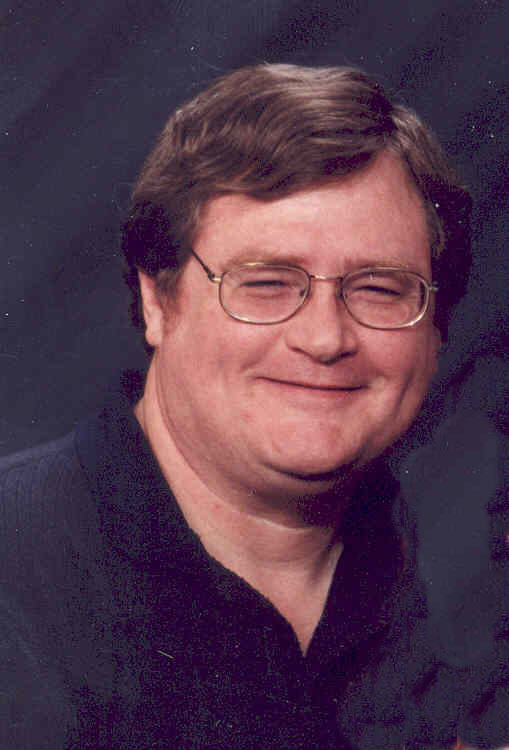