Donald Lee Stivers, 82 of Glenwood, Iowa passed away February 21, 2021 at home surrounded by his family. He was born April 28, 1938 in Glenwood, Iowa to Walter Ree and Lillian (Glenn) Stivers. Following his education, Don worked for Kaiman’s and was in the National Guard Co. “I” 168th Infantry 34th Red Bull Division. Don served his country in the Army for 2 years until he was honorably discharged. Over the years he was employed with Richman Gordman, Wilson Concrete and Armour and Company.

Don met and married the love of his life, Jeretta Ann Wilson. They were united in marriage December 25, 1959 in Pacific Junction, Iowa. To this union five children were born. Don was member of the Glenwood Fire and Rescue from 1966-1981. He worked for Ed Teegarden’s Glenwood Ambulance Service which he later purchased under the name of Mills County Ambulance Service. Don became employed as Operator One for the Iowa Department of Transportation in 1975 retiring after 25 years of service in July of 2000.

Don was a devoted family man attending all of his kids and some grandchildren’s activities. Just a couple of weeks before his passing, he attended a basketball game with Reggie by his side. He also enjoyed cars. May you rest in peace until we meet again.

Memorials may be directed to the Glenwood Volunteer Fire Association. 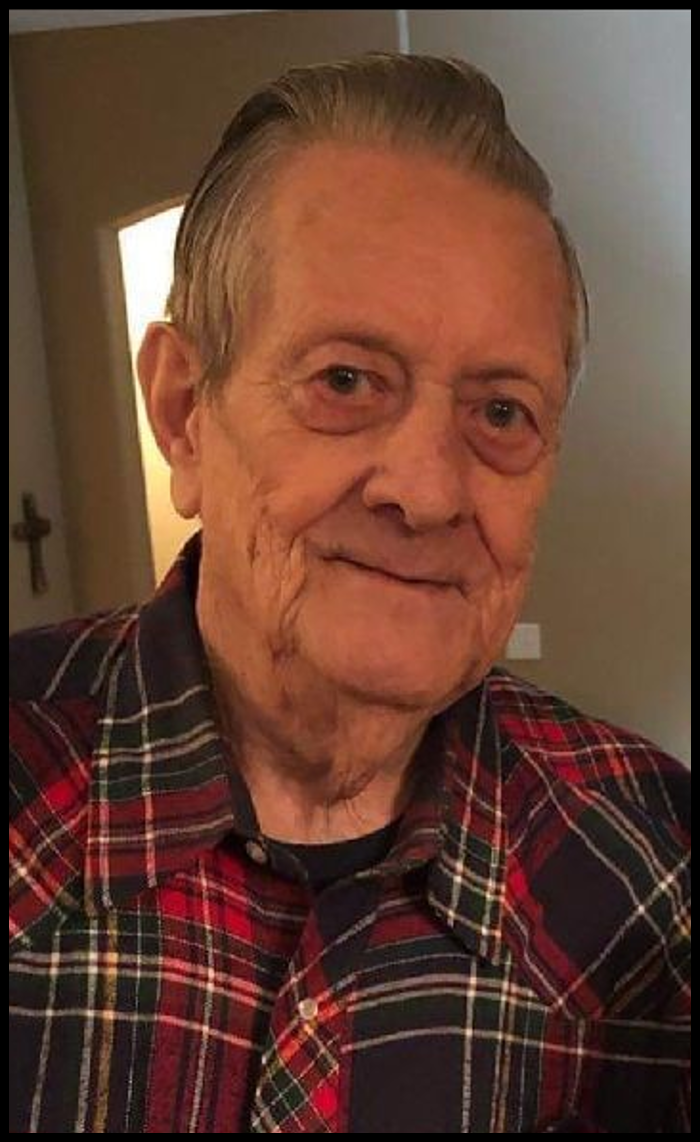