Dennis Lynn Crawford, 69 of Glenwood, Iowa passed away on January 3, 2021 in Council Bluffs, Iowa. He was born on April 7, 1951 in Centerville, Iowa. He was raised in Moulton, Iowa where he graduated from high school in 1969. He attended Universal Trade School in Omaha, Nebraska. Dennis moved to Glenwood in 1970.

Dennis was united in marriage to Denise Sue Plummer on May 5, 1972 in Glenwood, Iowa. To this union two sons were born, Dustin and Cory. Dennis was employed as a Refrigeration Mechanic for Western Fruit Express which later became Burlington Northern. He retired in 2013 from Union Pacific Railroad, and enjoyed working around the farm, being outside where he enjoyed shooting sports, hunting and fishing. He especially enjoyed following his grandchildren’s sports and activities. He was a member of Vine Street Bible Church.

Memorials may be directed to Vine Street Bible Church or the Glenwood Public Library. 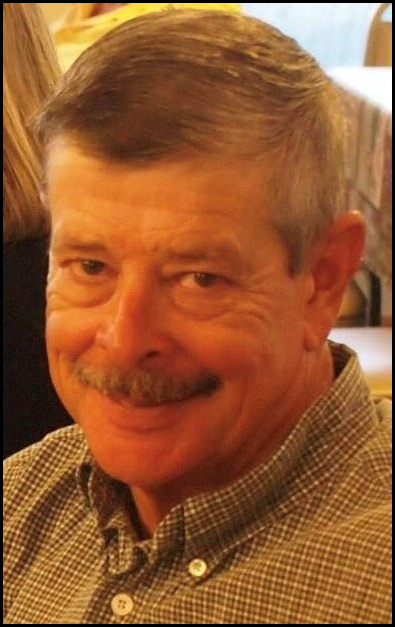