She attended Glenwood schools, graduating from high school in 1948.

On September 14, 1950, she was united in marriage to Virgil Harry Bebensee and to this union, two daughters, Vyrdel and Veldene, were born.

Delores was a devoted wife, mother and grandmother and her greatest joy was being with her family. She was a member of Trinity Lutheran Church and for many years was an active member of Glenwood Band Parents where she thoroughly enjoyed all the Homecoming festivities.

One of her special talents was baking and decorating cakes of which she did numerous times for friends and family. She will also be remembered for her love of dancing!

Delores entered into eternal rest at the Glen Haven Home on October 29, 2010 having attained the age of 81 years, 5 months and 27 days.

Preceding her in death were her parents and husband, Virgil, in 1989 and brother, Matthew (Bud) Jurgens. 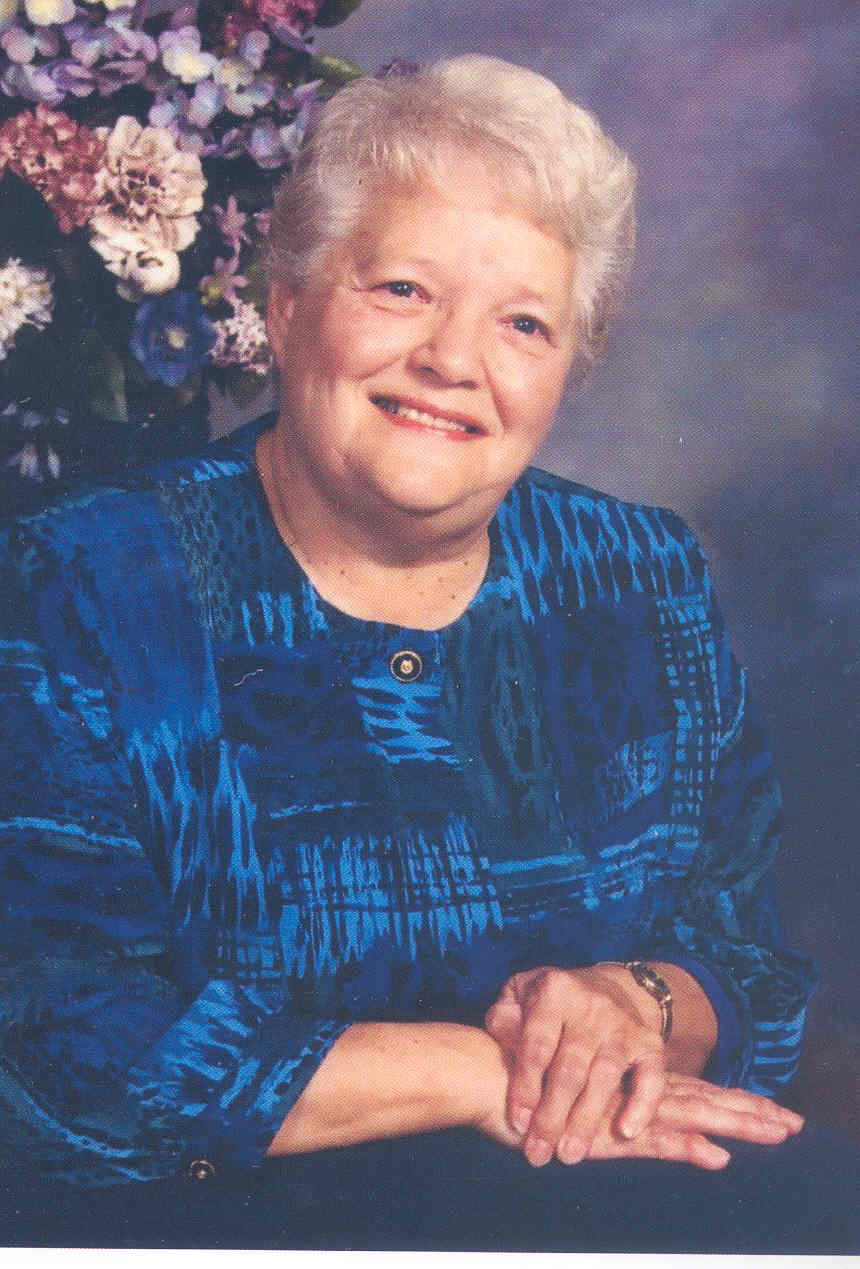