Dwight Franklin (Frank) Lincoln, entered into eternal rest on Tuesday morning November 10, 2020 at the home of Dirk Lincoln, who has graciously/lovingly cared for him for the last several years. He said Dirk was the best nurse he had ever had….aside from Mom (Nancy).

He was born on September 12, 1924 in Pacific Junction, Iowa to Dwight Fenton and Oma (Franklin) Lincoln. Frank was a lifelong farmer with a stint in the Army and Army Reserve for 11 years. He achieved the rank of Master Sergeant. He was united in marriage to Nancy Ann (Miller) Lincoln on November 25, 1955 in Glenwood, Iowa. To this union four children were born, Dirk, Brett, Fenton and Robin. The family resided on a farm in Silver City until moving to Glenwood in 1989. Frank helped his cousin, Dean Lincoln of Pacific Junction, with farming for several years after moving to Glenwood, to kind of ease into retirement. He liked tending to his garden, working in his yard…watching birds and just sitting and watching the world go by. He was a humble man…one of great wisdom and thought. He never met a person he couldn’t have a conversation with. He lived in his house in Glenwood until he was 92 when health reasons forced him to move in with Dirk. He loved his family and especially enjoyed being with he grandchildren and great-grandchildren.

Interment will be held in the Glenwood Cemetery, Glenwood, Iowa at a later date.

Memorials may be made to the Alzheimer’s Association Nebraska Chapter, 11711 Arbor Street, Suite 110, Omaha, Nebraska 68144. 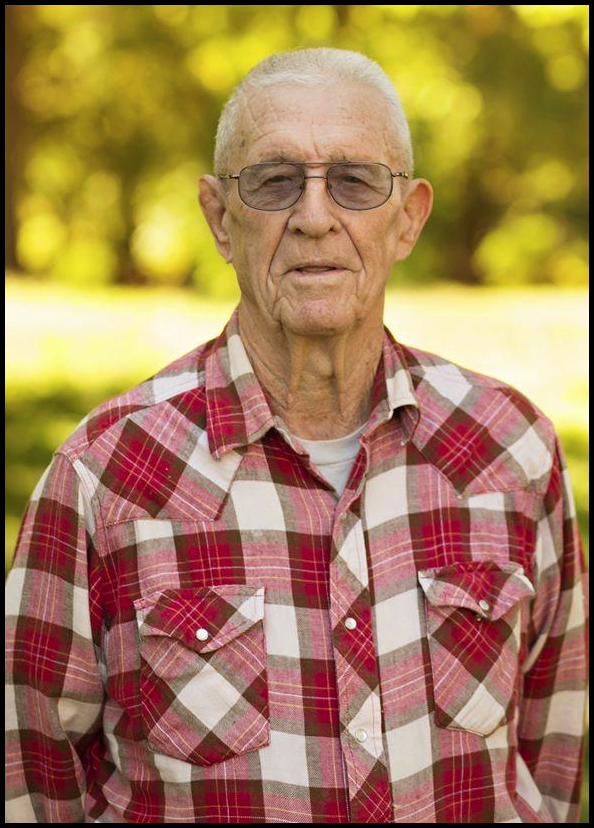