Carroll Gene “Buddy” Stogdill, 74 of Malvern, Iowa was born on August 25, 1943 and passed away from this earth on January 26, 2018 at Midlands Living Center in Council Bluffs, Iowa with his family at his side.

He was the 3rd of four children born to Carl Edward and Cleo Lillian (Hullinger) Stogdill.

He attended Malvern Public Schools for his entire education, graduating with the Class of 1961. He enjoyed attending many class reunions with his friends over the years. Following graduation, Bud enlisted in the United States Air Force, retiring in 1981 after 20 years of service.

His Air Force career took him to Keeler Air Force Base in Biloxi, MS; Shemya AFB, AK; Wheeler AFB Oahu, HI; Thule AFB, Greenland and Offutt AFB in Bellevue, Nebraska. He spent most of his career working in personnel, base testing and security service.

On September 3, 1977, he was united in marriage to Susan Faye Wilhelm at the United Methodist Church in Macedonia, Iowa. They were blessed with two daughters, Jeanette Faye and Emily Lorraine. They made their home in Bellevue, Nebraska for one year, returning to his hometown of Malvern in 1978.

After his Air Force retirement, Bud worked at the Glenwood Resource Center for 26 years in the food service department. Following his “second retirement” he worked at Casey’s in Malvern “making the donuts” for 6 years. He often worked two jobs during his life; cooking at NCO clubs, delivering newspapers, auctioneering, Medivac ambulance service and catering many events.

He was a member of the Hillsdale United Methodist Church, American Legion and was a volunteer for the Malvern Rescue Unit for 20 years. For several years he played the role of town Santa in Malvern, enjoying the young children and hearing their wishes. Bud and Susan were active with parent organizations while their children were growing up and hosted exchange students from Germany, The Netherlands and Thailand. He enjoyed painting ceramics for many years and loved making dozens of sugar cookies and baked goods with his sisters to sell and share with others. He and his sister Trudy often made 120 dozen decorated sugar cookies at Christmastime.

Preceding Bud in passing were his parents, brother, Donald Stogdill. Survivors include his wife of 40 years, Susan of Malvern, Iowa; daughters, Jeanette and husband Jess Pfrimmer of Adel, Iowa; Emily Stogdill and fiancé, Mikel Taylor of Glenwood, Iowa. His grandson, Grayson was his love and joy and he was looking forward to a granddaughter to be born in April.

Bud was a very proud father and grandfather, attending all of his daughters’ school, music and 4-H activities as they were growing up. In the past year, Bud and Susan enjoyed trips to Florida, South Dakota and attended several music and theater productions. He always enjoyed visiting with people and had “never met a stranger”. His jokes and kidding others made him a favorite with staff at the clinics, hospitals and care centers.

He is also survived by sisters, Nancy and husband Harold Smith of Omaha, Nebraska; Trudy and husband Tom Kirchmeier of Sioux City, Iowa; nieces, nephews, extended relatives and many friends.

Interment will be held at a later date in the Malvern Cemetery, Malvern, Iowa.

Memorials may be directed to the Malvern Volunteer Rescue. 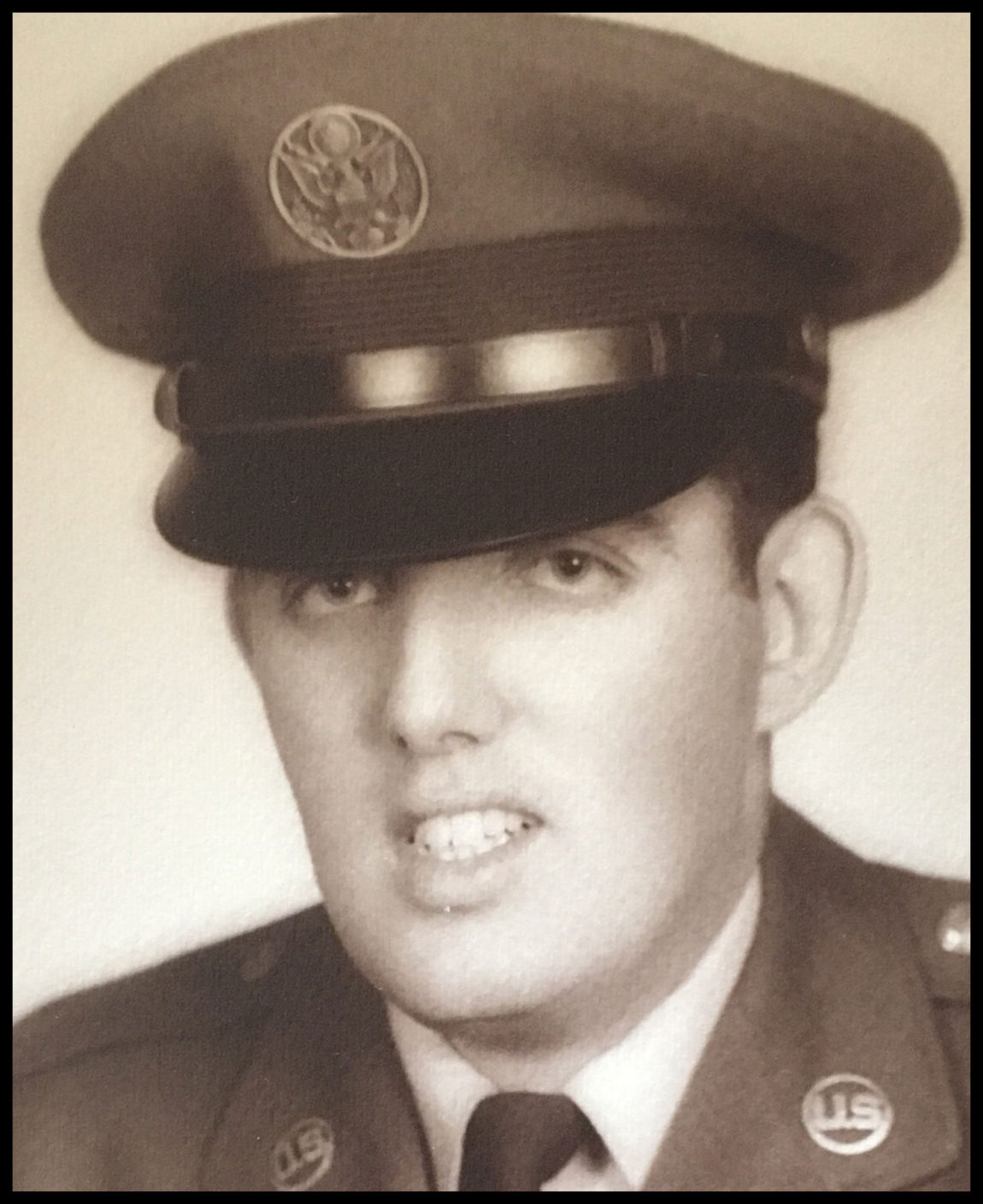