Carol was united in marriage to Byron Kenneth Kiger, Jr. Byron was in the Air Force so the family traveled all over the world while he served during his career. Once he retired the family settled in Glenwood. Carol worked in the canteen at the Glenwood Resource Center and enjoyed being a homemaker.

Carol enjoyed spending time with her family, especially her grandchildren and great-grandchildren.

Memorials may be directed to the Glen Haven Building Fund. 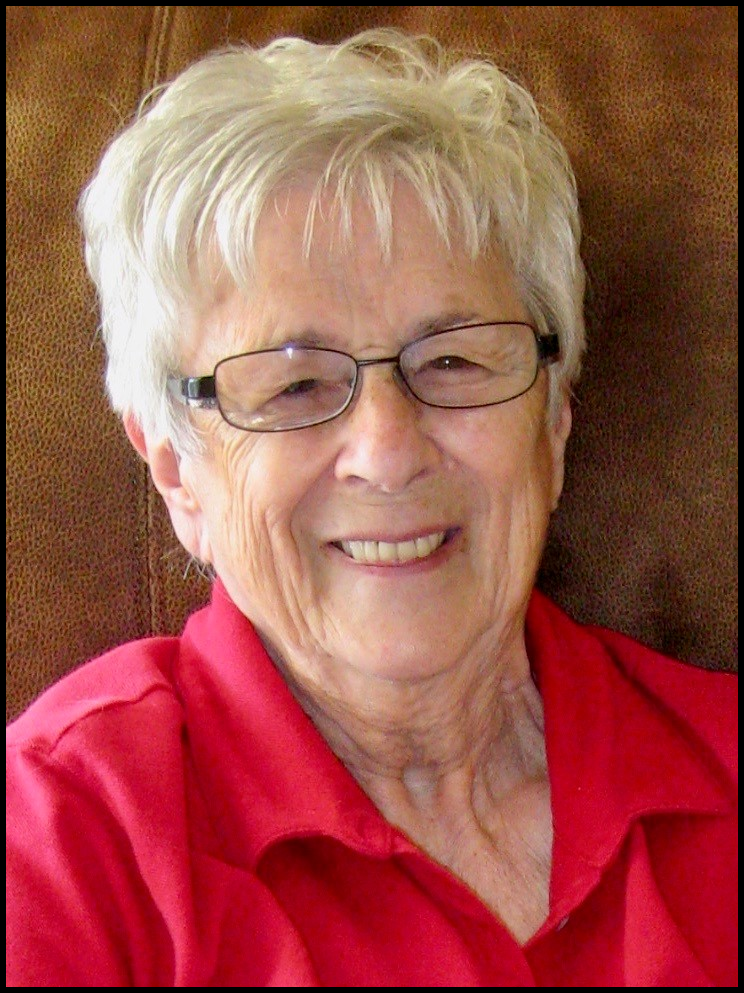