Billie Jean (Miller) Strom died peacefully at home and surrounded by family on July 30, 2020. She was called Billie by her childhood friends, Jellybean by those who teased, Jeamie by her grandchildren and great-grandchildren, Mrs. Strom by her students, and Jean by everyone else. She was serious reader, a journaler extraordinaire, an average bridge player, brilliant at blackjack. She loved trailering, late-night campfires and tomato beer. She delighted in the challenges of the classroom. She was a dedicated fan of Nebraska football and was fascinated by the financial and political worlds. She was a tender, loving caregiver for her husband and for her parents.

Jean was born on April 19, 1928 to Dr. William Timothy and Esther Elizabeth (Monroe) Miller in Columbia, Missouri. She married Arthur Lee Strom in Martin, South Dakota in 1946 and they had one son, Bruce Lynn.

Jean’s teaching career spanned 43 years, first teaching in Unadilla and Eagle while her husband completed his degree at the University of Nebraska. The two of them taught in Lewiston, David City and Madison, Nebraska and in Des Plains, Illinois. They moved to Glenwood in 1961 where Lee served as high school principal and Jean taught sophomore English until her retirement in 1993.

At a later date, all of Jean’s friends, neighbors, former students, former colleagues, bridge partners and traveling companions are invited to a memorial visitation and celebration of life with her family. Jean’s family looks forward to a time when we can all safely come together, visit, laugh, remember and be joyful!

Memorials may be directed to the Open Door Mission in Omaha, Nebraska, the Bloom Senior Center in Glenwood, Iowa or to the charity of your choice. 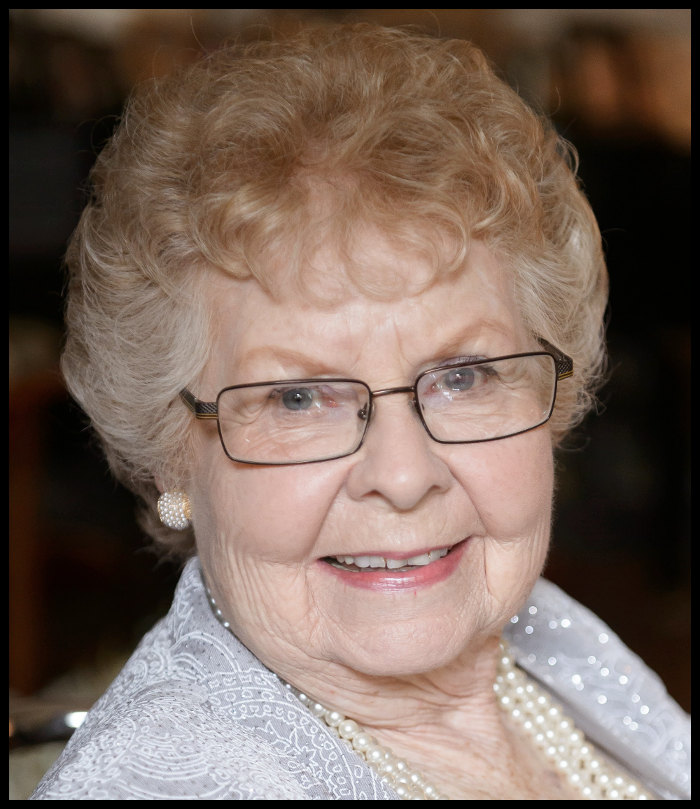