Alice Avanell Baker, 94 of Glenwood, Iowa formerly of Des Moines, Iowa passed away on August 29, 2020 at Glen Haven Village in Glenwood. She was born August 17, 1926 in Des Moines, Iowa to Harvey and Alice Hazel McConnell.

Avanell was united in marriage to Frank Wheeler. To this union four children were born. The family resided in Des Moines where Avanell was employed as an underwriter at Preferred Risk Insurance Company for more than 30 years. She was a member of P.E.O., the United Methodist Church and was an avid bridge player belonging to numerous bridge clubs. Avanell was an advocate for V.O.R. which is a national parent group for people with intellectual disabilities.

Avanell and Frank divorced in 1963 and she was united in marriage to Terry Baker in 1968. Avanell relocated to Glenwood in 2014 to be closer to her family.

A Celebration of Life will be held at a later date. 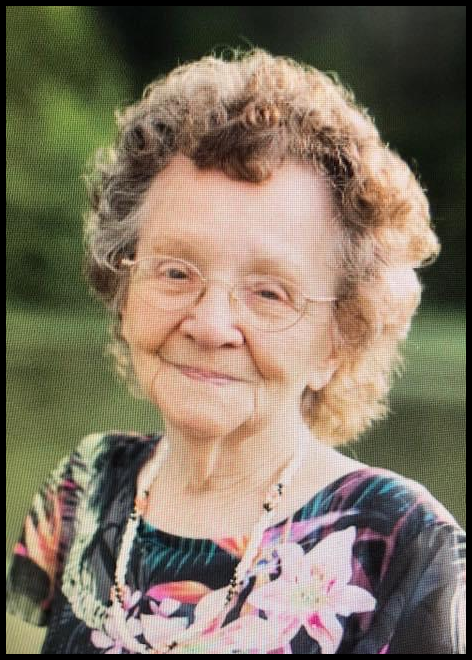