Memorials may be made to the Glen Haven Activities Dept.

Auburn Reta (Watts) Bird, 90, of Glenwood, IA, formerly of rural Tabor, IA, entered into eternal rest on Oct. 23, 2010 at Glen Haven Home in Glenwood. She was born July 7, 1920 in Liberty, NE to Abbie Ray & Fern Mildred (Woodward) Watts and was named after the town Auburn, NE. Following graduation from high school, Auburn worked as a nanny and housekeeper. She was united in marriage to Arthur Garriel Bird on March 24, 1940 in Rockport, MO. To this union three children were born, Reta, De Ann and Richard. Auburn was employed at Gibson’s Store and Feed in the 1950’s and was also a devoted homemaker to her family. Auburn was on the bowling league until age 83, winning many awards through the years. Auburn enjoyed working at the voting precinct for many years. She was a talented seamstress making numerous clothes, mending for family and making quilts. She crocheted many afghans for gifts to children, grandchildren and friends. She was not only a marvelous cook, but a 100 percent caregiver and fun-loving grandma. 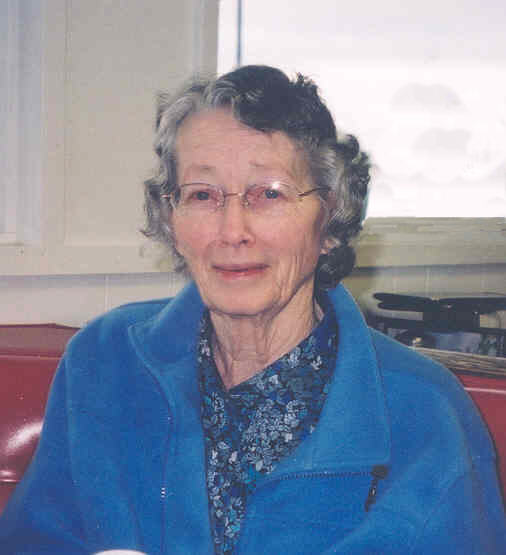